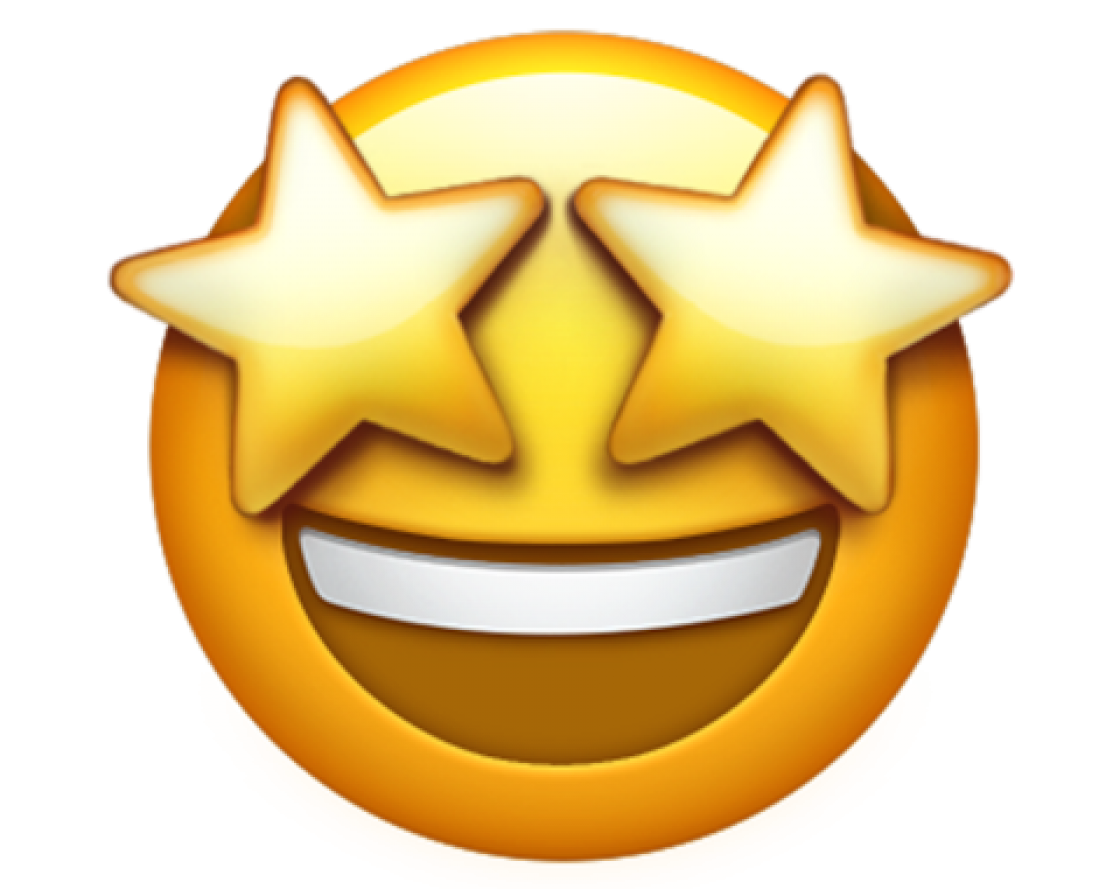 For the peer review the best piece of advice I gave out was that the writer should try to connect his own experience from this semester with the article and take out some information in his summary that was not needed. Also I suggested he find some quotes to support his response more. The best piece of advice I received was that I should find a better way to transition my quotes into my paper and try to elaborate more on my experiences from this semester to connect it with the speech.

Peer review 1
*Diving into the endless conversation that has been continued by Michael Pollen in response to Peter Singer has been a back and forth conversation of two different worlds. Peter Singer wrote a book called “Animal Liberation” in 1975. He thought that eating animals would make us  barbaric with no morals or a sense of what is around us. Singer calls it speciesism because the killing of animals seems normal to us since we think we are the higher species and superior to all.
On the other hand you have Michael Pollen who sat down in a steakhouse to read Singers book. He was skeptical seeing as how he likes eating meat and didn’t see why people wouldn’t want to. While reading “An Animal’s Place” that was written by Michael Pollen. You see both sides of this ongoing argument between the two. He dives down into some real questions about why we treat animals the way we do. He makes you think with addition to Singer one idea of are we as humans responsible for making sure animals are treated well.*
**Throughout the text we are hearing this conversation that has been going on for many years about animals rights. Nowadays people think that the only rights that should be noticed are for humans. Since we in some sense “rule” over other species we tend to make our own rules that only pertain to us. But what about the animals? That is a question that is Singer and many other animal rights activist are trying to make. We have already seen that the world is starting to change and understand that animals are much like us. With Germany and 37 US States already changing there is hope.
***But that is not everyone, there are still slaughter houses and endless amount of meat being produced that are stopping that movement. Not everyone is more than half of the world as Pollen emphasizes that “.. 51 percent of Americans believe that primates are entitled to the same rights as human children” (Pollen 2). Even though 51 percent is a lot its still not enough. People still want their hamburgers and steak without realizing the cost that it is taking. With only 51 percent there are many people who don’t know what happens when they get their food. This conversation will be ongoing for many years to come and with no change maybe one day we won’t even have that hamburger anymore.
As a human being we never see the bigger picture. We never notice how much control we have over things or animals that cant help themselves as much. We don’t see ourselves as the stakeholders we are. We think that we are just doing our job and the animals are there to help us. That is not the truth though. Animals have been around longer than we have. They have just as much right to everything we have. Just because they don’t walk or talk like we do does not mean that we are any more superior to them. That just shows that there is a lot at stake in this topic. One day we could have no more animals to feed on. They could all just be up and gone because we slaughtered all of them.
****After reading Pollens text it made me think of a lot. It made me wonder what am I doing in the world to help with the animals. Am I doing anything in my life to change maybe a sliver of their lives. To me I answer no but after reading it opened my eyes up more to what I could be doing. I’m not a vegetarian or anything but looking at my food and thinking about what I could eat instead. I could also educated myself on what goes on in the lives of slaughterhouse animals. What they go through and educate others who may not know what actually happens in their lives. One thing I really do want to change is that it may not be the biggest but fast food doesn’t help with changing the future for our animals. Instead of spending my money there maybe buying something better for not only my body but the world is a good place to start. Now it’s not the easiest thing but it could be manageable. Going into this reading I didn’t think much but that it was another boring reading that I had to do for english to pass. Now that I have finished it I’m glad i actually took the time to read it. It opened my mind a lot to the possibilities of the world that I don’t see everyday and showed me that i’m one person that could start making a little change in my life.
*In the first two paragraph you did a good job catching the reader up on what’s going on by giving an overview of the conversation. Well done explaining boths Pollan’s and Singer point of view in this conversation too. However make sure you explain what you’re interested in and what your initial response to the conversation is. Good job summarizing the question of this main topic.
**In the third paragraph try to consider putting in a quote that supports  the question that Singer is trying to make about animals.
***You did a good job putting in a quote in the fourth paragraph and explaining it now just add two more those throughout your paper.
****Also good job showing the reader what’s useful and what you were thinking in the last paragraph of you paper but try to show the growth of your thinking throughout the paper not just at the end.
TOP